WHAT TO DO ON A RAINY DAY IN DOOR COUNTY…..BOWL!

It’s raining, what do you do on a rainy day in Door County?  There are many things to do, but one suggestion would be to go bowling.  When’s the last time you bowled?  We have two bowling alleys in northern Door. 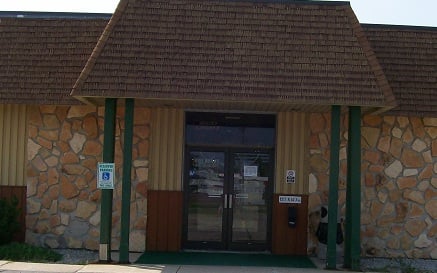 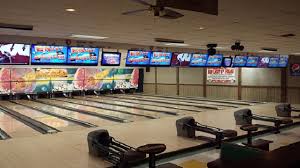 If you want to go back in time and keep score on your own, check out the Sister Bay Bowl in Sister Bay.  The Willems Family has owned the building since 1950.  The lanes were originally a dance hall turned into a bowling alley in 1958.  The Sister Bay Bowl has six lanes. 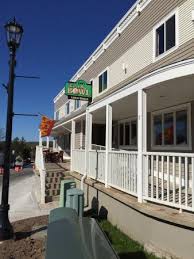 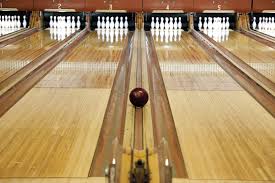 Did you know that bowling traces its ancestry to 3200 BC?  In 1930’s, a British anthropologist discovered a collection of objects in a child’s grave in Egypt that appeared to him to be used as a crude form of bowling.

Bowling came to America by British, German and Dutch settlers as early as 1670.  The first indoor bowling alley opened in New York City in January of 1840.  Today, there are more than 5,000 bowling alleys throughout the country with two of them in northern Door.