If you enjoy fish and don’t have time to fish, check out three of our favorite fish markets.

The Hickey Brothers Fisheries, Wisconsin’s only caviar producer, has been processing and curing roe from the Great Lakes since Martin Hickey first emigrated from Norway in the 1880’s. Today, under the control of Jeff and Dennis Hickey (Martin’s grandsons), those ties to Door County remain as strong as ever.  The Company has built a solid reputation in both commercial fishing and the fisheries research sector. 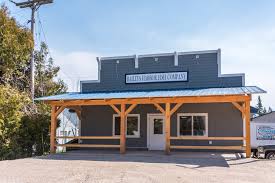 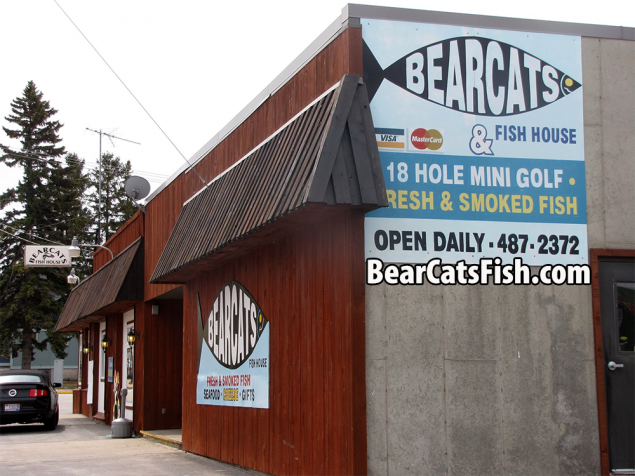 In 1932, Leroy Voight opened his smokehouse, with a cigar box for a cash register, he and his wife Caroline sold their smoked chubs to summer visitors in this small fishing village.  Roy’s son Charlie worked alongside of his dad since the 1950’s, and upon Roy’s death in 1974, Charlie and his wife Bonnie began running the smokehouse.  While many things have changed since the days Roy ran his little shop on the dock, one thing has remained the same Voight family still maintains the tradition of providing the finest smoked fish using the same method Roy did in 1932. 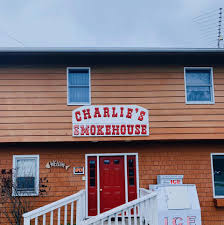 If you need a place to stay as you experience these wonderful fish markets, please stay with us.  We offer the most amazing sunsets over the bay of Green Bay. 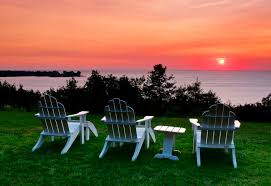