THE IMPORTANCE OF MEMORIAL DAY

Memorial Day is much more than a three-day holiday to barbeque and have fun in the sun.  It is celebrated to honor the men and women who have died while serving in the military. 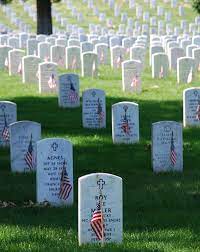 It was originally known has Decoration Day, originated after the Civil War.  It became an official federal holiday in 1971.   Here are some facts to give you some perspective on Memorial Day.

Memorial Day began as a response to the Civil War where 620,000 soldiers died.

The holiday was originally known as Decoration Day for the practice of decorating the many graves with flowers, flags and wreaths.

The Tomb of the Unknown Soldier is a monument dedicated to deceased U.S. service members whose remains have not been identified.  It is located in Arlington National Cemetery in Virginia. 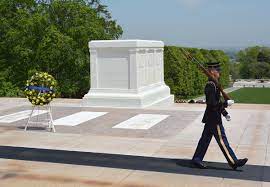 Memorial Day has its own set of customs.  Most notable, on Memorial Day to fly the flag at half-staff until noon, then raise it to the top of the staff until sunset.

in 2000, Congress established a National Moment of Remembrance on Memorial Day.  This act asks Americans to pause for one minute at 3 p.m. as an act of unification.  They chose 3 p.m. because it’s the time when most Americans are enjoying their freedoms on Memorial Day. 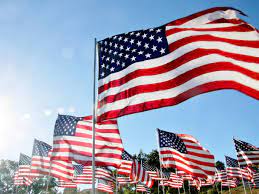 We hope you have a wonderful Memorial Day Weekend!