PACKERS VS. BUCCANEERS, ARE YOU READY?

I am looking forward to the upcoming Packer game.

Sunday will be Rodger’s 5th NFC title game appearance, and the first matchup for him and Brady who played in the AFC until this season.  This is the first season is twelve years that the New York Patriots missed the playoffs. 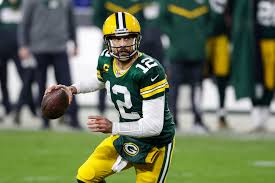 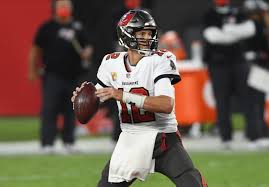