Door County is 75 miles long and about 18 miles wide, less than 2 miles wide at the tip of the peninsula.

It took Washington Island’s first mailman, 6 days to walk across the ice to Green Bay to get the mail in the winter. 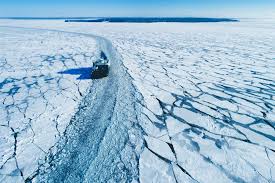 Schoolhouse Beach on Washington Island and Pebble Beach at Little Sister Bay are two of only five beaches in the world that are made of all white limestone rocks.  They are smooth white rocks. 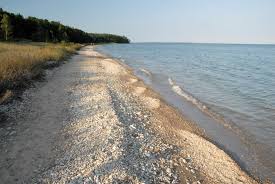 Tiger Woods had his last yacht made by Palmer Johnson in Sturgeon Bay. 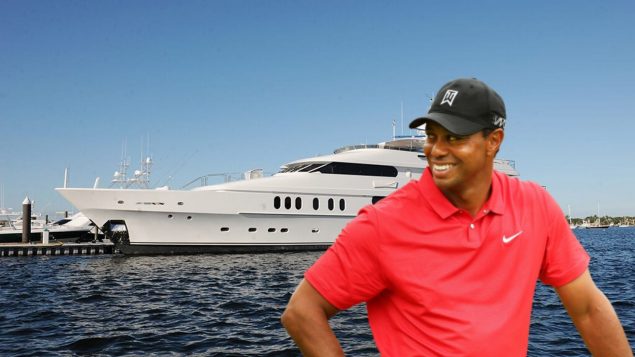 During the 1945 cherry harvest in Door County, German Prisoners of War picked 508,020 pails of cherries. 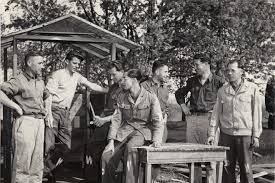 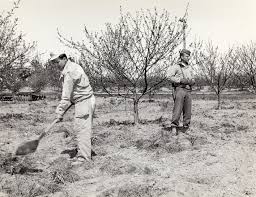 There are about 7,000 cherries on an average tree – enough for about 28 pies. 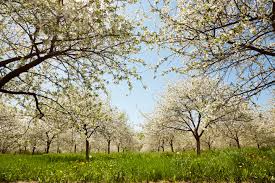 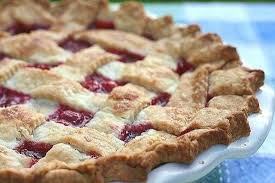 Fyr Bal, (“fear ball”), is a Norwegian for bonfire and the festival celebrates the longest day of each year.

90% of Door County land is undeveloped, 23,000 acres of public and preserved land is dedicated to parks and state natural areas. 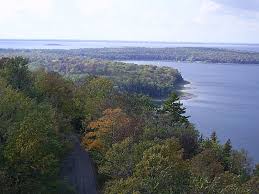 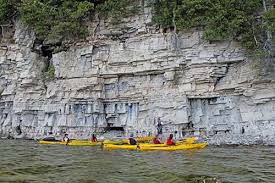 Hwy 42 “Curvy Road” – Why all the curves? – it was designed to keep nature always in view.  It’s one of fifth most photographed stretches in Wisconsin. 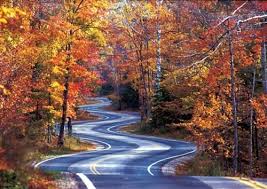 The last stop light is located at the corner of Hwy 57 and Hwy 42.  You will not see another stop light in the county. 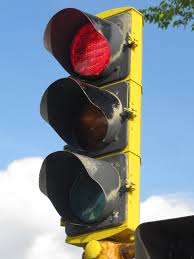 On October 8, 1871 a fire broke out in Chicago, IL and what has been known as the Great Chicago Fire.  Many people don’t realize that on that same night, the worst recorded forest fire in North American history raged through Northeastern Wisconsin and Upper Michigan.  The Peshtigo Fire started in the town of Peshtigo, and in Southern Door County.  The town of Brussels was destroyed and many other settlements were severely damaged; 128 lives were lost in Door County.  After it was over, the Peshtigo Fire destroyed about 2,400 square miles, or 1.5 million acres in Wisconsin and Upper Michigan.  An estimated 2,400 loss their lives.  For reference, 250 lives were lost in the Chicago Fire. 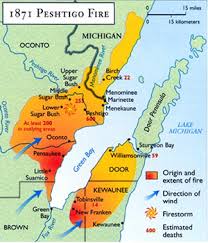 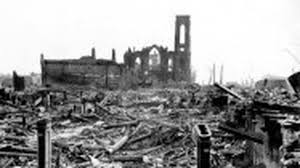