COTTAGE ROW IS WORTH A DRIVE

I always enjoy taking a drive along the waters of Green Bay on the elegant “Cottage Row” in Fish Creek. 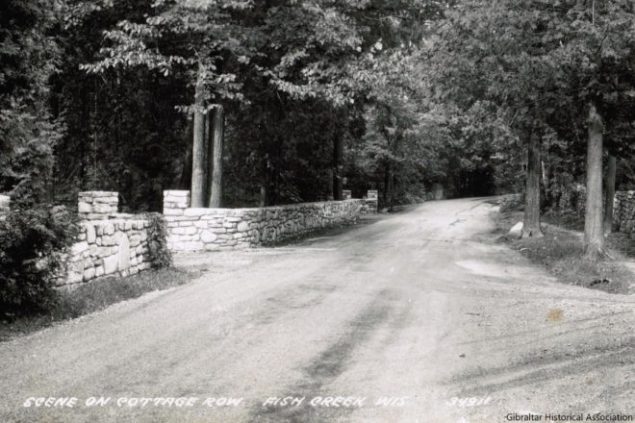 The most famous resident turned out to be Curly Lambeau, founder of the Green Bay Packers.  Unfortunately, in 1937, the cottage Curly planned to spend 10 months a year, burned.  The cottage was located along the east bay shore.  Curly said it was a complete loss.  The only thing he saved was the suit he was wearing.  Lambeau reported he lost trophies and pictures that could not be valued in terms of money. 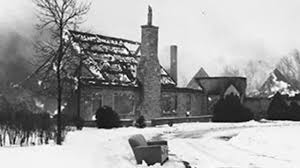 I generally take the winding hairpin road down the bluff to Cottage Row.  In the early 1900s, it was a simple logging trail used to transport goods from the Clarks’ homes on the water to their farm up the bluff where Lautenbach’s Orchard is now. 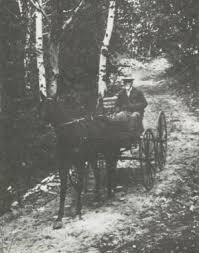 George Clark rides down an early version of the hairpin turn.

Today, the winding road is part of a Door County tradition.  Each summer, over the July 4 holiday, you have the chance to participate in the longest running 5K run/walk Door County.

If you are heading north, it’s worth a drive.  A chance to see a special place with a lovely view of Green Bay.