ARE YOU UP FOR SOME MOTOWN MUSIC? 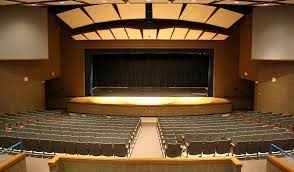 If you love Motown, you will enjoy the Four Tops.  They are an American vocal quartet from Detroit who helped define Detroit’s Motown sound in the 1960s.  The Four Tops were among a number of groups, including the Miracles, the Marvelettes, Martha and the Vandellas, the Temptations and the Supremes who established the Motown sound.  They were inducted into the Rock and Roll Hall of Fame in 1990.  In 2004, Rolling Stone ranked them #79 on its list of the 100 Greatest Artists of all time. 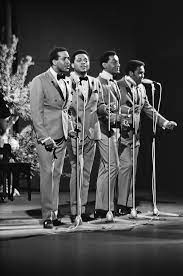