Egg Harbor… the “Cool” place to be!

Posted on January 19, 2011 by Sarah
From DoorCountyStyle.com…

In a country where bigger is usually considered better, Budget Travel Magazine went searching for the “Coolest Small Towns in America.”

The magazine’s editors asked readers to help them in the search and defined the following criteria in their quest:

“First, your town must have a population under 10,000 – we’re talking small towns, not big cities. It’s also got to be on the upswing, a place that’s beginning to draw attention – and new residents – because of the quality of life, the arts and restaurant scene or proximity to nature. And cool doesn’t mean quaint. We want towns with an edge, so think avant-garde galleries, not country stores.” 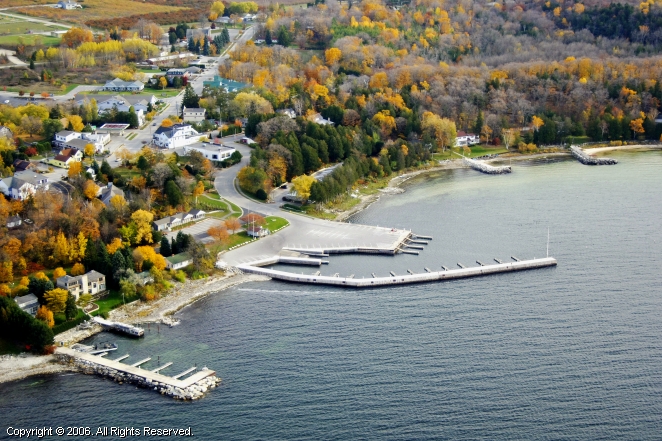 A total of 147 towns were nominated and from them, Budget Travel editors selected 21 American towns that they felt stood out from the crowd. Online voting was utilized to determine the winners, with more than 400,000 votes cast over a period of several months of voting.

An article and photos of the winning towns appeared in the September, 2010 issue of Budget Travel Magazine.