Well, I made it through three, yes three festivals… Cranberry Fest in Eagle River (crazy), Pumpkin Patch in Egg Harbor (busy) and Fall (down) Fest in Sister Bay (I plead the 5th).  I am about festivaled (not a real word) out.

Last week on our way home from Green Bay, we stopped at Rock Falls, a restaurant just south of Dykesville on Hwy. 57. 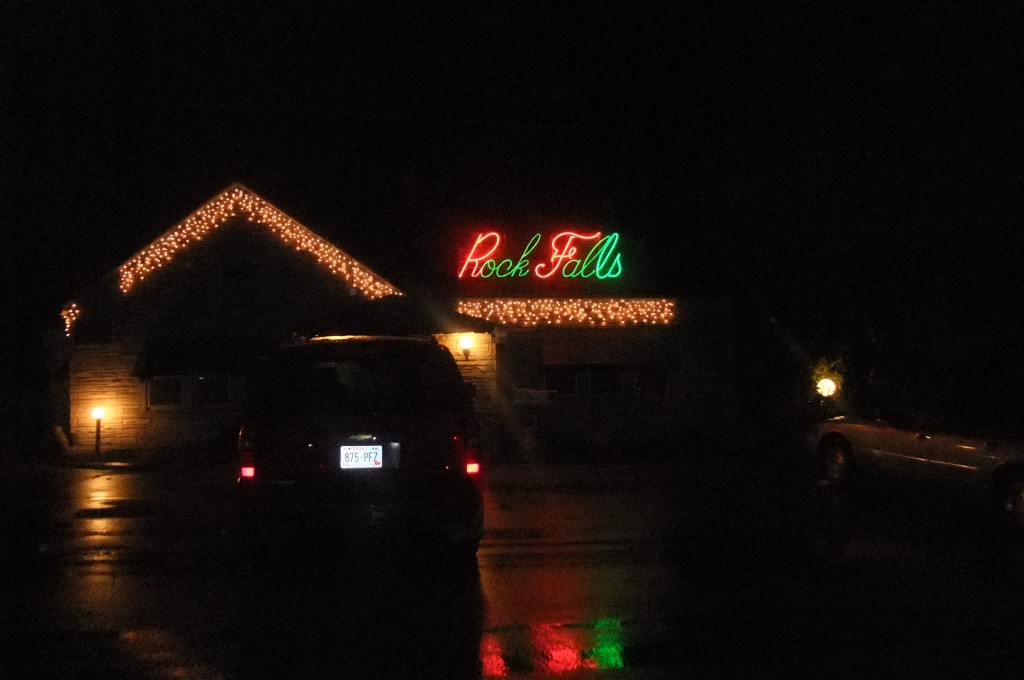 We LOVE Rock Falls.  The bartender/owner, Jon Robinson is really personable and easy on the eyes which is a bonus… 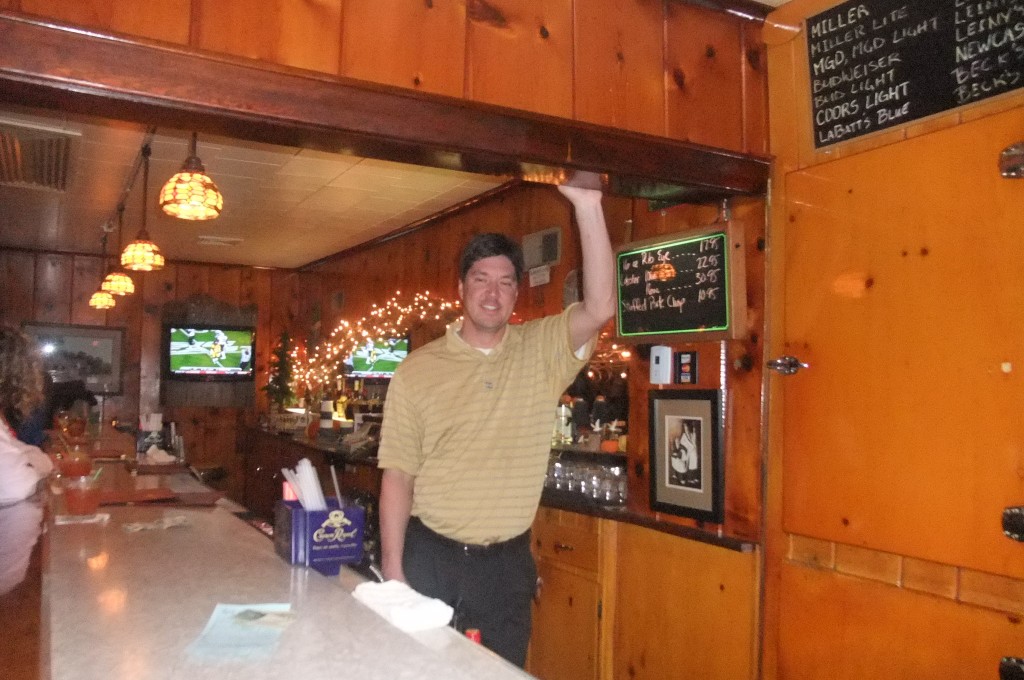 They have a typical but yummy supper club type menu (steaks, fish, seafood, pasta) and a pretty cheap lobster and steak special which we ordered because we love it.  We don’t get to Rock Falls very often so when we do get there we try and get the surf and turf special… luckily we landed there on a  Tuesday.  Actually, anything we have ordered there has been super good. 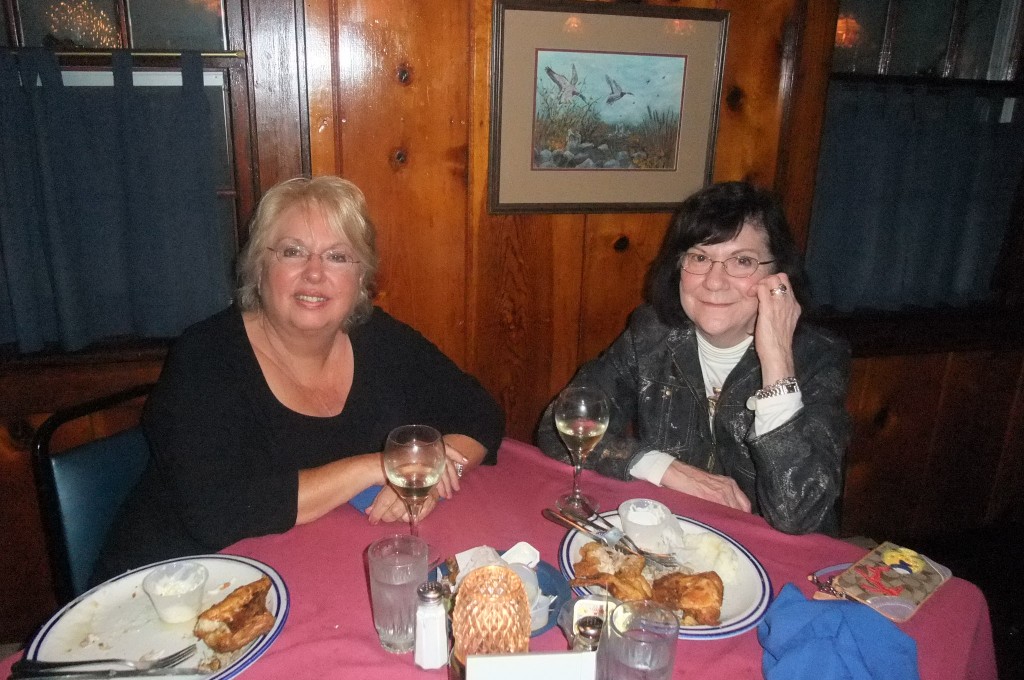 Apparently, we aren’t the only Door County residents who like to stop at Rock Falls on their way home from the big city.

If you want to catch dinner on the way to DC check out Rock Falls, you will want to make it an annual event.