End of summer in Door County…

Sadly, the summer is almost over in Door County.  While the nice weather usually continues through September and into October, traditionally summer is over after Labor Day’s big hurrah. We have been really busy and Egg Harbor Lodge has been nearly full for the last month.  Next week slows down but if the weather holds we will probably be close to full as well…thankfully.

We had a little party for our son Josh who turned 30!  Yes, THIRTY!  Wow… can’t believe it.  When he was 2 1/2 we bought him a cast iron John Deere peddle tractor that he just loved.  But after all four kids used it it got old and rusty.  Our friend Don Helm (Door County Nature Works) restored it to its original luster… stickers and all.  Now our grandkids Jaden, Adi and baby Brody can play with it when they are at our house. 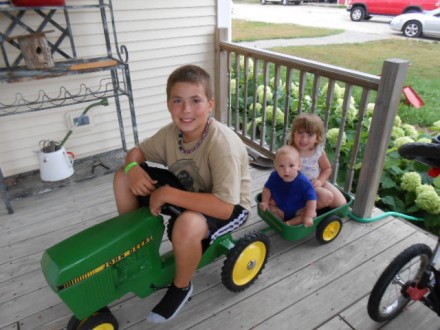 Too cute.  Thanks Don!

On a beautiful Sunday afternoon we were able to get to Sister Bay to watch the Bays play Egg Harbor. 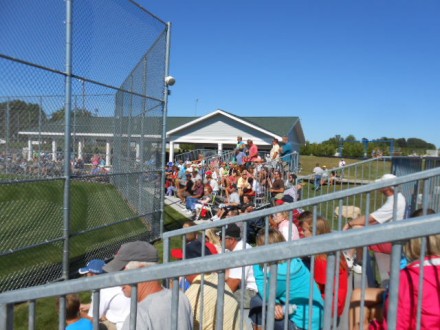 Sister Bay has a super nice facility and we saw tons of people we hadn’t seen in awhile including my friend Scotty Weborg. Egg Harbor won and after winning again last weekend, they are now in the championship game in Egg Harbor on Sunday.  They were the league champs and hope to win the playoffs in hopes to make a “sweep”.  Good Luck Egg Harbor!

We stopped for lunch at the AC Tap and our friend Tiffany was tending bar.  The food is always great at the Tap and it was nice to see Tiff too…

Our Emilie plays softball for John Henry’s at the Egg Harbor Fire Station softball field. The village has made improvements to the Fire Station and the field as well… 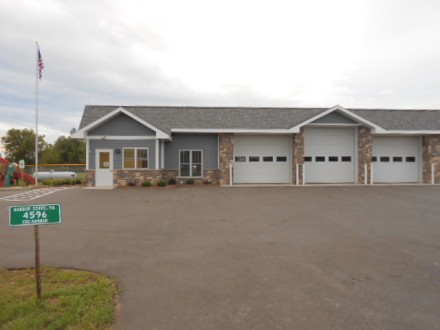 Em’s team had a rough season but the girls still had a lot of fun, which is the whole point after all… isn’t it? 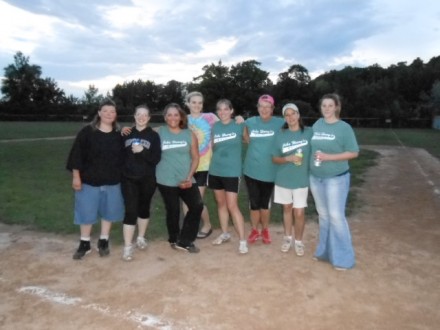 Don’t forget about Egg Harbor’s newest festival… ALE FEST!  September 22 Egg Harbor will hold it’s first annual beer festival.  There will be 40 beer vendors with samples of over 100 craft beers, music and food.  Plus the festival is in Harbor View Park which has a phenomenal view of Egg Harbor.

See you in the park September 22!